Andrew has over a decade of expericence as a practitioner, using acupuncture, massage and herbal therapy.

Andrew originally trained to become a psychologist, but during these studies he realised that he was more drawn to Eastern philosophies and holism.

He then trained in acupuncture at the London College of Traditional Acupuncture, and followed up this with a diploma in Tui Na (Chinese Medical Massage).

Andrew is influenced by the ‘Classical Acupuncture’ styles of Jeffrey Yuen, which utilise all the acupuncture meridians, as well as other treatment modalities such as essential oils.

His psychology background has also given him an interest in using acupuncture with those suffering mental-emotional conditions, such as stress, depression and insomnia. This is an area where Chinese Medicine and acupuncture is currently under-used in the UK. 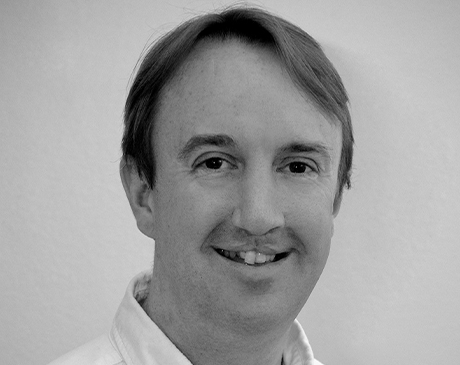